Ten years later, Castiel and Dean meet again in an army contingent sent to put down a group of human rebels. They rekindle their friendship. But not all is as it seems, and their world will change forever. 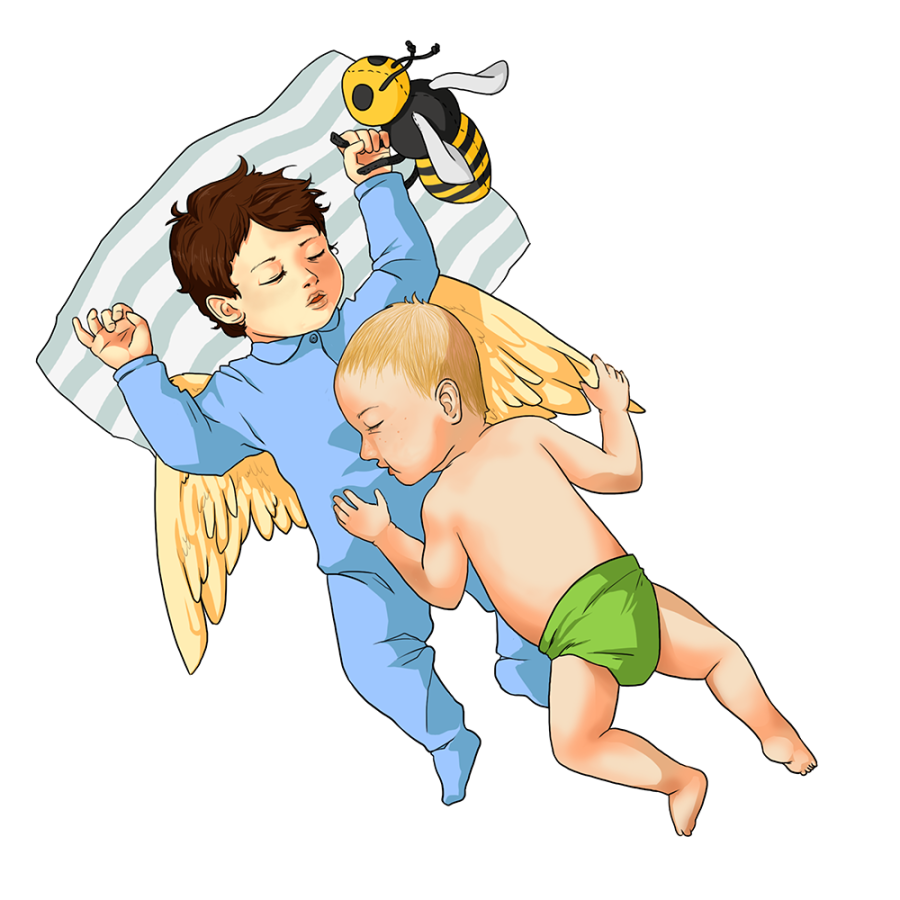 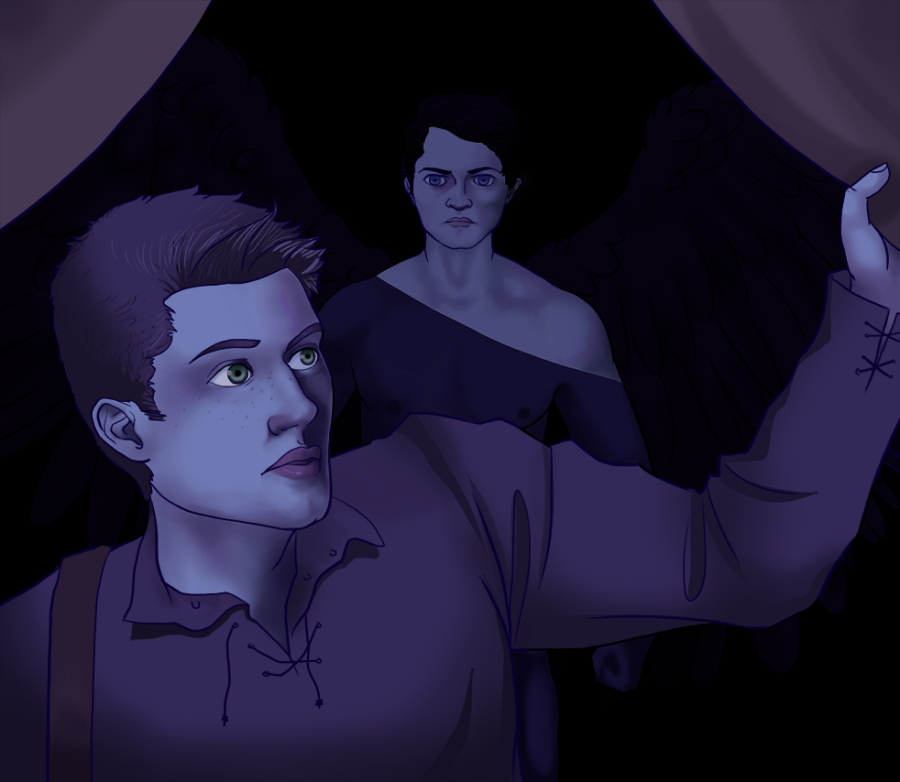 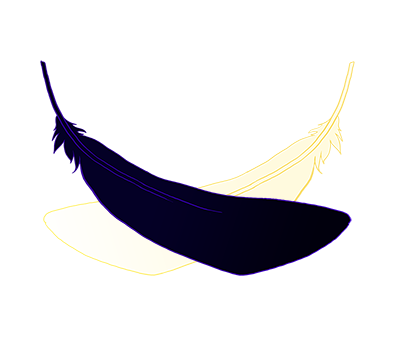 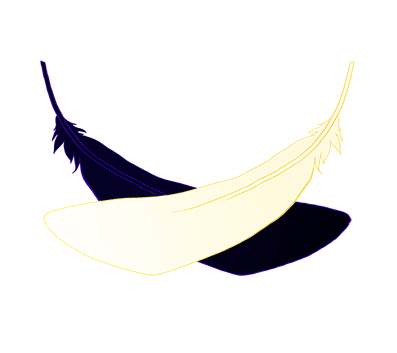 Title: For So Bare is My Heart
Author: SillyBlue
Rating: NC17
Word Count: 85k
Summary: In his attempt to wage a war of revenge against the demons, the young human king Dean attacks the angels, seizing their lands to build a settlement closer to the sulfurous lands. He doesn’t care about the angelic culture that his actions threaten, but when he is given a gift in the form of the vanquished king’s protégé, his understanding of angels has to be challenged.

After the short but devastating war, Castiel finds himself in the captivity of the man that is responsible for his suffering. Faced with the contradictory nature of his young husband, Castiel has to learn the way of humans in order to not only become someone that does – for the first time in his life – hold power and agency, but also find a way to return to the home from which he has been exiled as a sacrifice for peace. 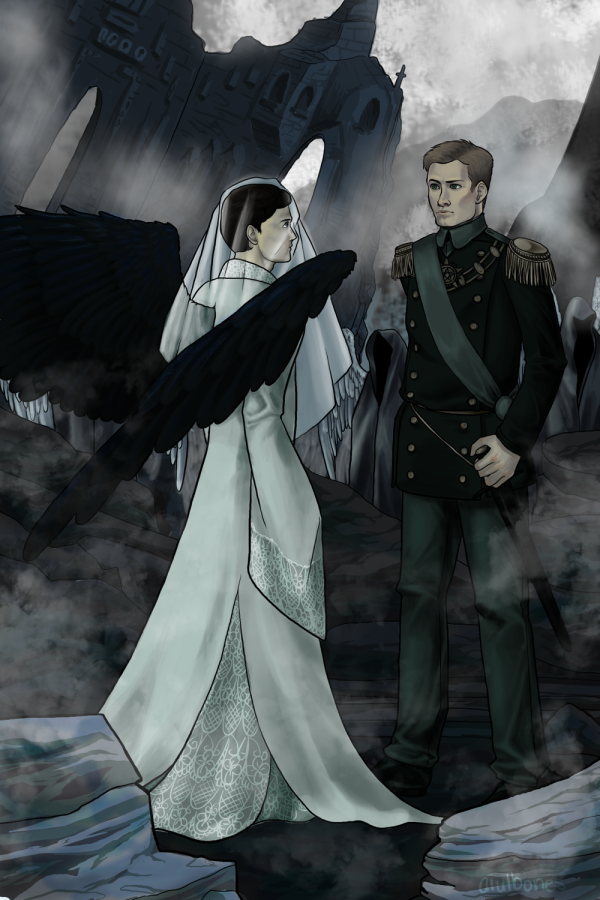 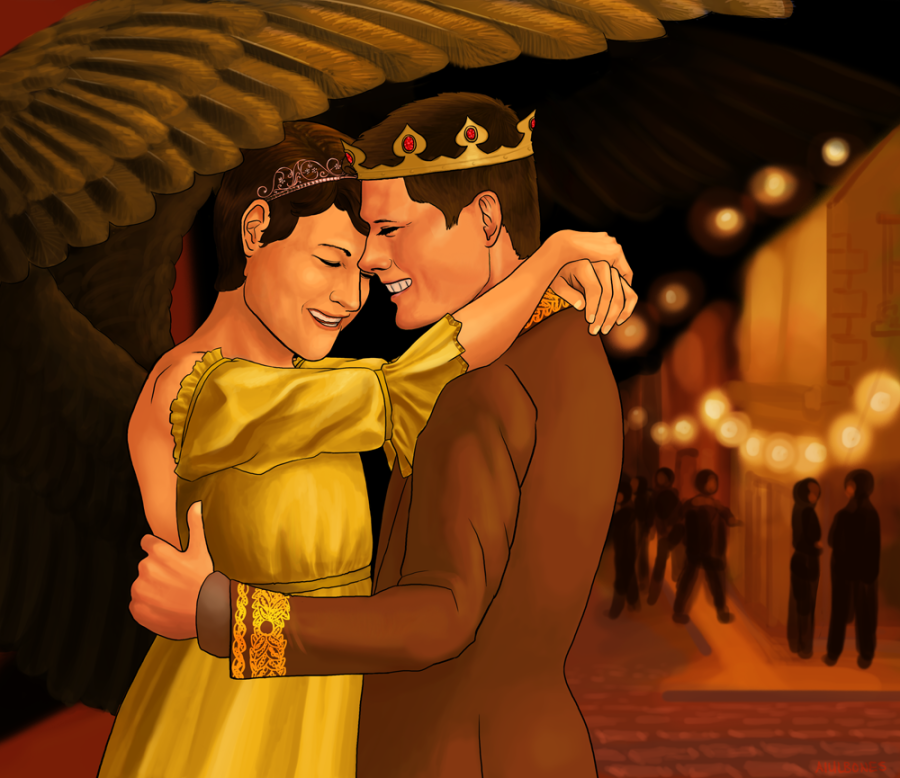 write_rewrite
Pairing: Gabriel/Balthazar
Rating: NC17
Summary: Gabriel Novak counts on his luck to get him through all the hard roads, and it’s never failed him yet. He manages to get out of Dodge quick enough to put his past behind him, and for a while, lives in England with relative peace. Then the war swings around, and Gabriel’s in the midst of the fighting, the marching, the bloodshed and the dead, and he starts to think that, maybe, being lucky isn’t the great gift he thought it’d be. 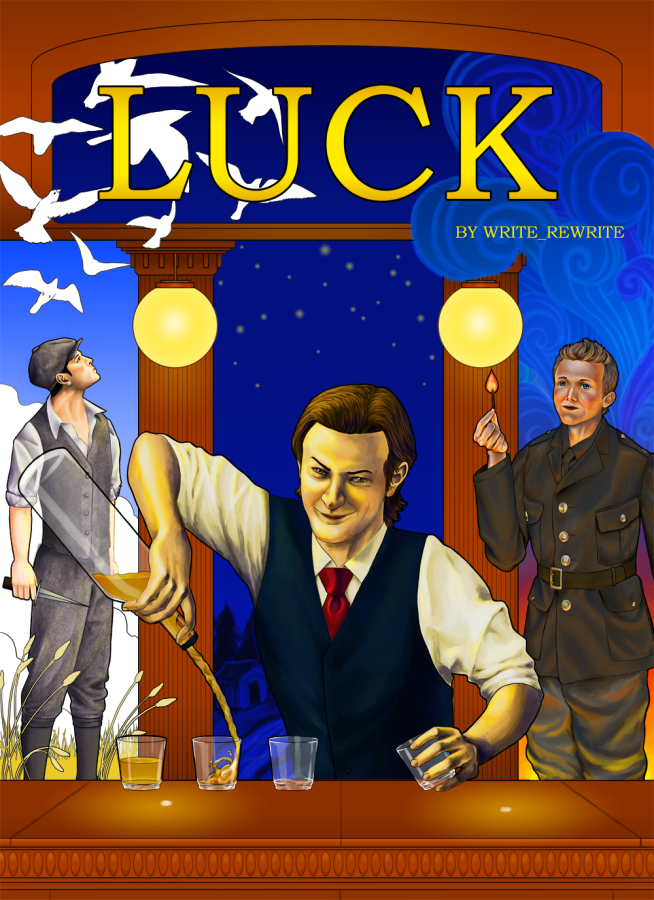